Zhang Daoling received a letter from his friend Wen, and took his disciple Wang Chang to Bashu. However, he found his friend was dead and was involved in a terrifying conspiracy. 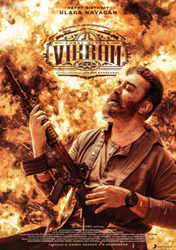 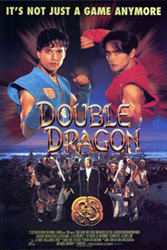 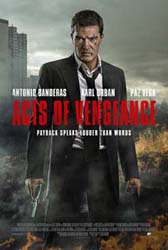 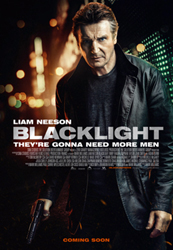 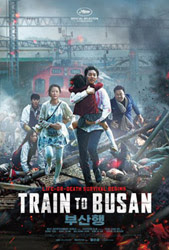 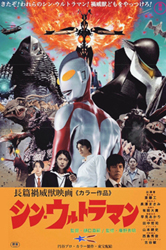 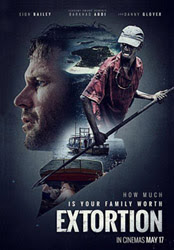 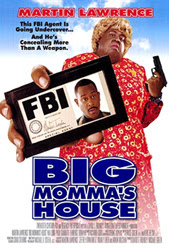 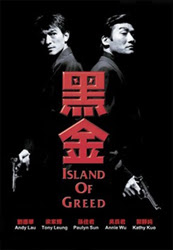 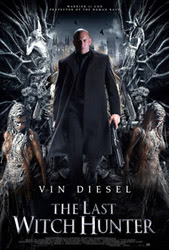 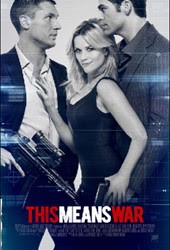 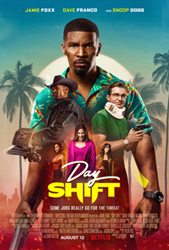 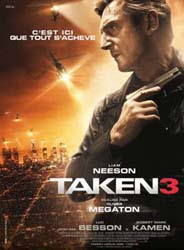 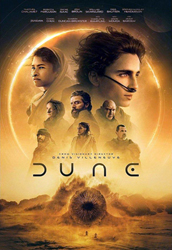